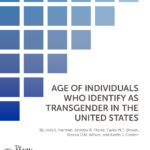 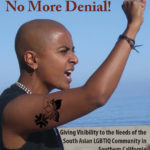 Faced with both racism and homophobia, the Lesbian, Gay, Bisexual, Transgender, Intersex, Queer, and Questioning (LGBTIQ) South Asians can find few spaces in Southern California where they can feel safe, healthy, and whole. This research report suggests specific ways for … read more

Issue Brief: How to Collect Data About LGBT Communities

In the United States today, there remains a persistent lack of routine data collection on sexual orientation and gender identity, including the disparities that affect the LGBTQ—leaving the challenges facing LGBT communities largely unmapped. Collecting more and better data about … read more

This report uses the best available data to provide a population estimate of LGBT African-Americans and African-American same-sex couples in the United States, along with a general overview of their socioeconomic and demographic characteristics.

Measuring Aspects of Sexuality and Gender: A Sexual Human Rights Challenge for Science and Official Statistics 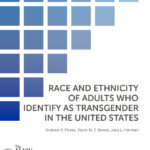